When you book with an account, you will be able to track your payment status, track the confirmation and you can also rate the tour after you finished the tour.
Sign Up
2511

Rajasthan is known for its royal forts, castles, palaces, its colourful markets, desert villages and the warmth of its people. Rajasthan Motorbike Tour will be the perfect dose of adventure for you. Ride your bike and explore the colourful cities, the rich culture and heritage, the tradition which is going on for centuries in Rajasthan. It has everything to offer to a traveller, from a camel safari in desert to majestic palaces. Take a royal tour of Rajasthan on your Royal Enfield with the Rajasthan Motorbike tour.

Day 02 Delhi – Alwar (By Road) (159 Kms. / 3.5 hrs. appx.)
After breakfast drive to Alwar, on arrival transfer to hotel, Later free time for own activity in Alwar. Overnight at hotel.

Ranthambore: – About 180 kms. to north-east of Jaipur, along the rolling hills of Vindhyas and Aravali ranges lies the town of Sawai Madhopur. The town founded in 1765 AD was named after its founder Sawai Madho Singh-I of Jaipur.Today Sawai Madhopur is known for Ranthambhor, a Wildlife reserve and a place of historical importance.

Bundi is a beautiful town and have importance in the History for Rajasthan. Bundi is surrounded by the Aravalli hills on the three sides and is circumscribed by a massive wall with four gateways. Interesting monuments including impressive medieval forts, palaces, havelis, temples with beautiful stone idols and chattris with carved pillars, along with a picturesque lake in the heart of the town, add to its charm. Bundi is very famous for its intricate carvings and murals.

Chittorgarh: the legendary city of Rajasthan is the epitome of Rajput pride, romance and spirit. Known as the city of bravery and sacrifice, Chittorgarh was one of the most fiercely contested seats of power in India.

Chittorgarh Fort: One of the most formidable forts in India, Chittorgarh Fort is the symbol of the Rajput valiancy and supreme sacrifice. Vijay Stambh (Tower of Victory) built by Maharana Kumbha in 1440 AD to commemorate his victory over Mahmud Khilji, this 37 m high 9-storied tower is adorned by sculptures of Hindu deities. Kirti Stambh (Tower of Fame): Dedicated to Adinath, the 1st Jain Teerthankar, Kirti Stambh is a must visit tourist attraction in Chittorgarh.

Day 07 Chittorgarh – Udaipur (By Bike) (116 Kms. / 2.5 hrs. appx.)
After breakfast ride your bike to Udaipur. Evening free for own activity in Udaipur. Overnight at hotel

Udaipur: One of the most romantic cities in Rajasthan, Udaipur is also known as the city of lakes. The marble palaces, beautifully laid out gardens and the lakes make Udaipur seem almost like a mirage. The City of Dawn, surrounded by the ancient Aravali Mountains and set on the edge of three lakes, is a brilliant kaleidoscope of narrow lanes flanked by bright stalls, gardens, lakes, palaces and temples. ‘Udaipur’, known as the lovely lakeside capital of Mewar.

After breakfast ride your bike to Ranakpur via Kumbhalgarh.

Kumbhalgarh (also called Kumbhalmer or Kumbalgarh) is a Mewar fortress in the Rajsamand District of Rajasthan state in western India. Built during the course of the 15th century by Rana Kumbha, and enlarged through the 19th century, Kumbhalgarh is also a birthplace of Maharana Pratap, the great king and warrior of Mewar.

Occupied until the late 19th century, the fort is now open to the general public as a museum and is spectacularly lit for a few minutes each evening. It is the most important fort in Mewar after Chittaurgarh.

Ranakpur is a picturesque village located in the Pali district of Rajasthan and is one of the most important pilgrim sites recognized for its magnificent temples. It is nested in a valley on the western side of the Aravalli Range and lies between the Jodhpur and Udaipur.

Jodhpur – Located at the edge of the Thar Desert, Jodhpur is a fascinating medieval city of Rajasthan. Founded by Rao Jodha, a Rajput king of valiant Rathore clan in 1459, Jodhpur is known for its amazing architectural splendor, vibrant culture, talented craftsmen, and lots of great shopping. The major tourist attractions in Jodhpur include its magnificent forts, palaces, cenotaphs, temples and gardens. Tourist Attractions: Mehrangarh Fort, Jaswant Thada.

Khimsar – The rugged beauty of Khimsar amidst the desert is a haven of tranquility. Explore the Khimsar Fort where the battled-scarred walls and the gracefully carved zenana (Ladies Wing) will take you to a journey of the bygone era.

Bikaner: Someone said if ever beauty has bloomed in a desert, it has been at Bikaner. The colorful desert city of Rajasthan was founded by Rao Bika Ji during 1488 AD; Bikaner is located in North West part of Rajasthan in India. Rao Bikaji was a descendant of Jodha, the founder of Jodhpur. Bikaner was and important historic city in India and it was a major trade center as it stood on the ancient caravan route which linked central Asia and North India with the Gujarat seaports. Tourist Attractions: – Junagarh Fort & Museum, Camel Breeding Farm.

Nawalgarh – Thakur Nawal Singh founded this town in the year 1737 AD, and it boasts of some of the finest paintings in the Shekhavati region. The town has a colourful bazaar and a fort. There are numerous havelis, prominent among them are the Aath Haveli complex, Anaadilal Poddar haveli, Jodhraj Patodia haveli, Bansidhar Bhagat Haveli, Chokhani haveli and Hotel Roop Niwas Palace. 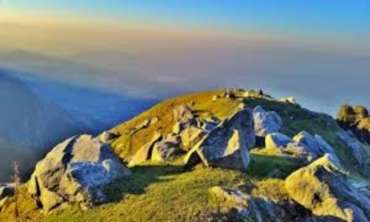 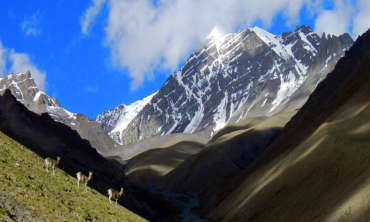 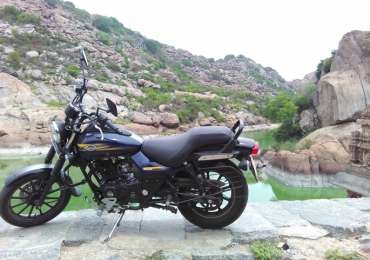 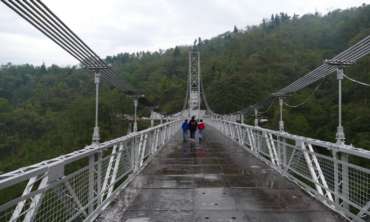 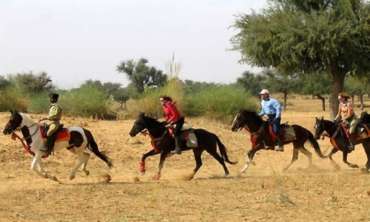 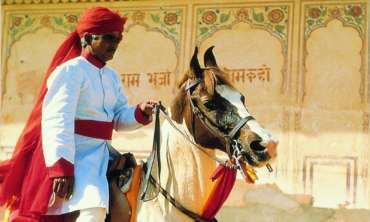